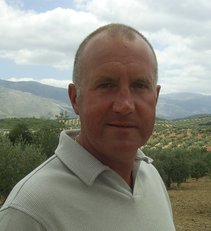 The Kid With Asthma

One in eleven people now have asthma. That means thousands of parents each year are told their child has the illness. Often, the first questions they ask are, how will this affect my child as they grow up and will it stop them reaching their full potential? ‘The Kid With Asthma’ will answer both these questions and more.

This true story follows the life of a 4 year old boy who is diagnosed with asthma then goes on to catch pneumonia. Back in the 1960s treatment and medication wasn't as developed as it is today and the young boy's parents are told he may not live beyond his early teens.

We follow his life as he undergoes his treatments and struggles with schooling, due to the fact he misses so much. This is combined with the fact that the family has little money and his parents have to share their time with his two brothers and a sister.

The boy is encouraged to exercise and eventually takes up the martial arts in an effort to prove the doctors wrong. Though his health improves he leaves school at the age of fifteen with no qualifications, and hardly able to understand basic maths and English.

Who would have guessed what that boy would achieve over the next forty years?

The Kid With Asthma is Alan Cuthbertson’s third book and uses humour to convey a story that many people today will relate to.

over 1400 people died from asthma last year in the UK, an 8% increase on the previous year.

In the UK 5.4 million people receive treatment for the disease, that includes 1.1 million children.

On average there are 3 children with asthma in every classroom in the UK.

A child is admitted to hospital every 20 minutes in the UK. 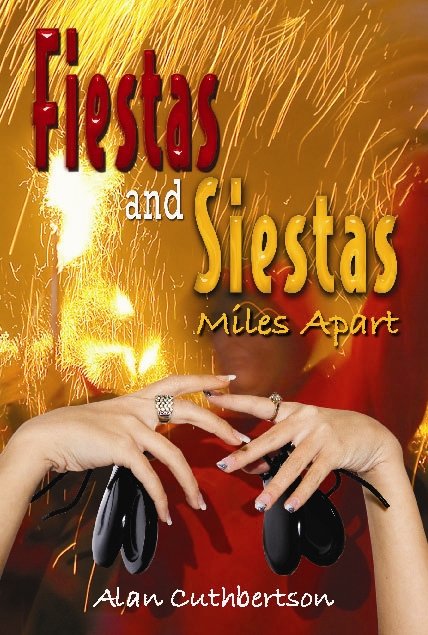 Fiestas and Siestas Miles Apart is the humorous but true story of what happens when the Cuthbertson family decides to sell everything (including the family business), load the family car, and move from England to Spain.

As author Alan Cuthbertson and wife, Heather, begin their move, daughters Ashlie and Stacey have other ideas and take off on their own adventure to Thailand, Australia, and New Zealand. The girls swim with sharks and work in a gold mine, their enthusiasm and naivety shown in the e-mails and texts received by their parents, who themselves are finding Spanish life a very steep learning curve. Who knew fried sparrow was a delicacy? And Alan’s first hunting trip is not a completely successful expedition, but a very funny one.

Eventually the Cuthbertson family finds the house and village of their dreams, but this is just the beginning of their adventures in Spain…

Fiestas and Siestas Miles Apart is sure to entertain and put a smile on your face. 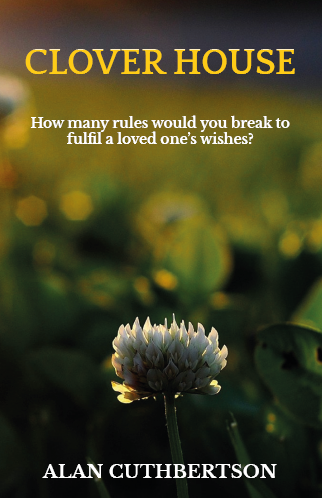 How many rules would you break to fulfil a loved one’s wishes?

Clover House is a home run by the local council. Its residents are there because their parents, family or the community can no longer deal with their behaviour. Leo French has lived at Clover House for nearly 8 years. For Leo life was dull and mundane, that was until Julie Sykes arrived.

After uncovering Julie’s secret, Leo uses his limited time and resources to make her wishes come true. At the time he had no idea it would include foreign travel, theft and attempted murder...

This tear jerker has so many twists and turns, but I guarantee, you didn’t see the last one coming.

This is a compelling story that will keep the pages turning. It’s gripping, emotional, and has a heck of a surprise ending. I did not see that coming.

Leo and Julie are well-defined, likeable, and believable characters. The chemistry between them is remarkable. Even when faced with adversity, they still prevailed and made me cheer.

This is a solid, well-written book and worth every minute of the time it takes to read it. I loved it!

Author of 'For the Love of Suzanne'

Please use this form to contact me, ask any questions or enter the competition.

Anybody in lockdown, send me your email address for one free book